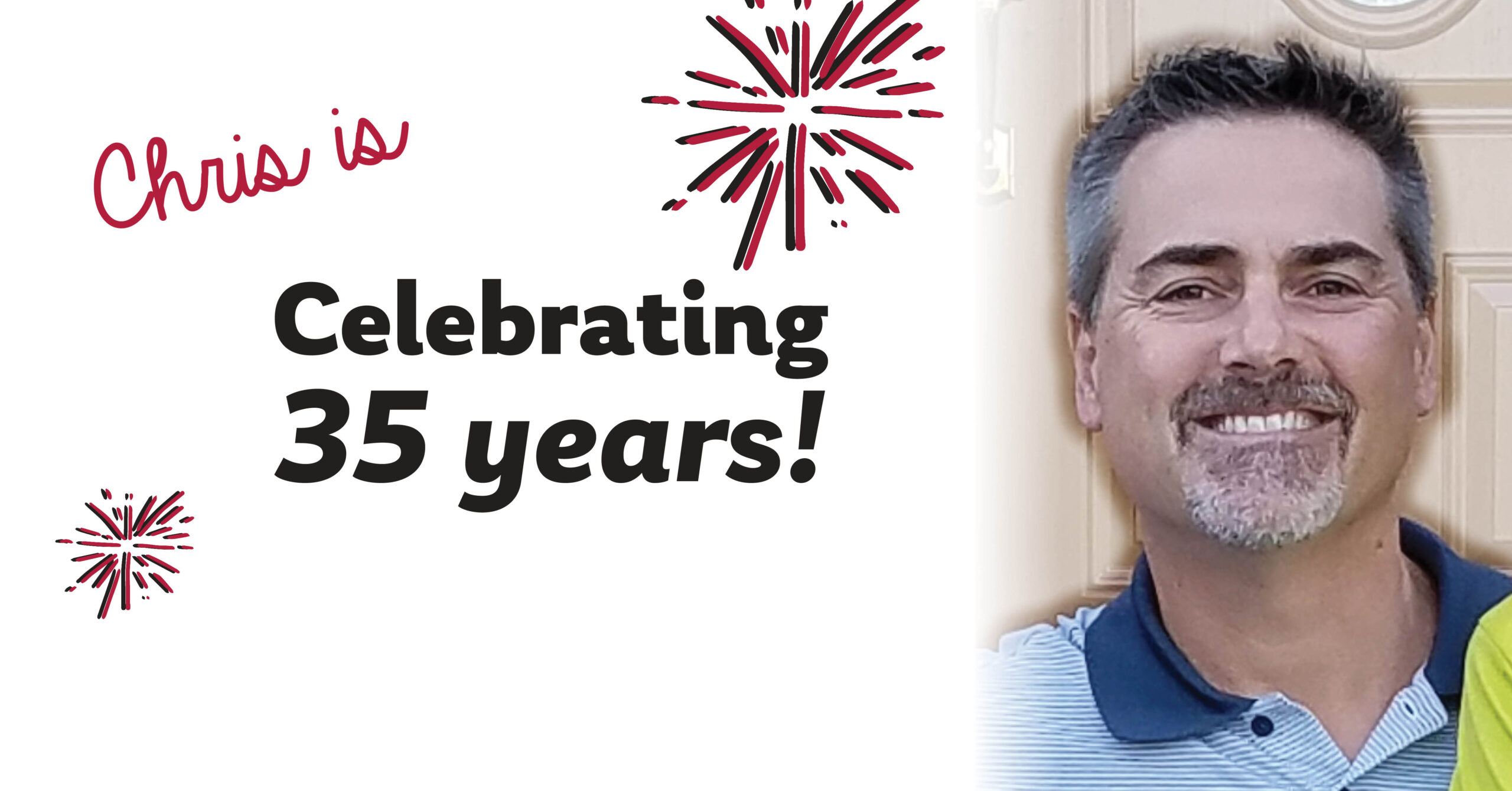 Christopher Wachtel is a sturdy, present force behind his family-owned target marketing company, WordCom, Inc. A mere 35 years ago, he was given a work permit to run the laser printers on weekends at WordCom—something he actually started doing 3 years earlier… Of course, money was involved, so 16-year-old Chris had no problem spending his time at the family business. Whether it was printing letters, running errands, or helping wherever needed, he was not thinking about his future—he just liked getting paid on Fridays!

A couple of years later, Chris was accepted to UConn’s School of Business for Marketing. During the college summers, his role at WordCom morphed into delivery driver and Marketing Intern. He enjoyed those summers but always thought he would end up in a marketing role somewhere else. However, by the time Chris graduated from college, WordCom had grown to the point where they needed a new role filled: Client Service Coordinator. Chris took the job and it officially became his full-time career.

His father George Wachtel founded WordCom in 1981 and since then the company has grown to be a leading direct marketing agency, using cutting-edge analytics that dictate intelligent results. As time went on, Chris found his niche on the strategy side of marketing and the data behind it. “I’m a very analytical person,” he admits, “and once I realized I could use analytics to predict marketing, I knew exactly what I wanted to do.” It was Christopher’s computer literacy back in a time when automation and innovation were just getting started that helped drive WordCom to the industry leader it is today. Chris became CEO in 2009 and officially purchased the company in 2016.

Chris has worked diligently at bringing WordCom to a place that could offer data intelligence to clients in many different forms and on various levels. The tagline “Intelligent Target Marketing” that graces the WordCom logo is indicative of his vision for the company’s core client focus: providing the tools clients need to get the most out of their marketing efforts. From machine operator to delivery driver to President and CEO, Chris has remained very grounded. He is smart, professional, approachable, and honest in his work. Sporting his traditional jeans and rugby shirt ‘uniform’ every day, he shuns the stereotypical suited CEO look. “Even when I was a kid, I hated dressing up for events,” he said with a laugh, “why would I change now?” The professional yet comfortable culture he upholds permeates the WordCom team. Chris personifies the fact that dressing in a suit does not make an exceptional CEO, creating and sustaining a positive workplace does. There is not a lot of turnover at the company… veteran employees have 15, 25, and even 30 years of tenure behind them and newcomers are hired mainly to fill growth gaps. WordCom’s success continues to be steady and consistent.

This CEO goes to great lengths to ensure everyone’s health, safety, and peace of mind are a priority. “For me, being CEO is more about making sure people enjoy their jobs, and helping our clients be successful—in that order.” Words by which Christopher Wachtel lives, and WordCom thrives.